The translations provided by Tradunet follow the grammar and spelling norms of the Spanish Royal Academy of Language, the leading authority on the matter, whose specific mission is to “ensure that the changes undergone by the Spanish Language in its constant adaptation to the needs of its speakers do not breach the essential unity that is maintained in the whole of the Spanish-speaking world“. 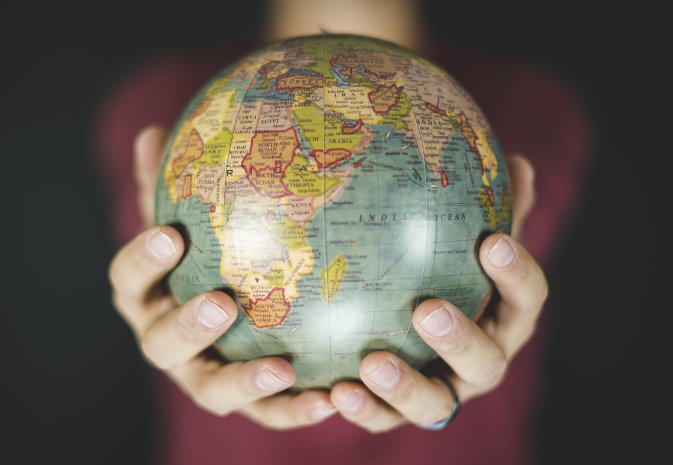 It could not be any other way for a language which is so extensive that it shows variations according to the country and even the region in which it is spoken. However, said differences particularly arise in the spoken language and the more cultured or specialist a text is, the more standard the language becomes. This occurs in such a way that it is possible to speak of “standard” Spanish, which crosses geographic borders and acts as a common language for all Spanish-speaking countries. 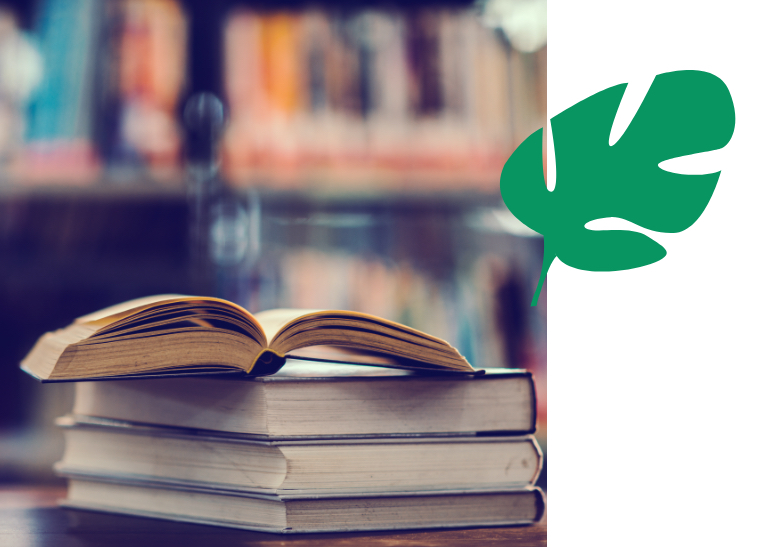 In fact, according to the Spanish Royal Academy of Language “The formal level of cultural expression, especially the written form, demonstrates a high degree of standardisation in the whole of the Spanish-speaking area. It is therefore the version that constitutes standard Spanish: the language that we all use when we feel the need to express ourselves properly“. 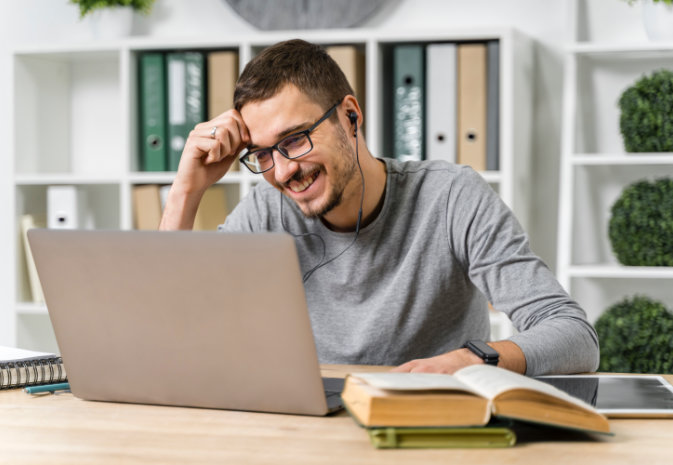